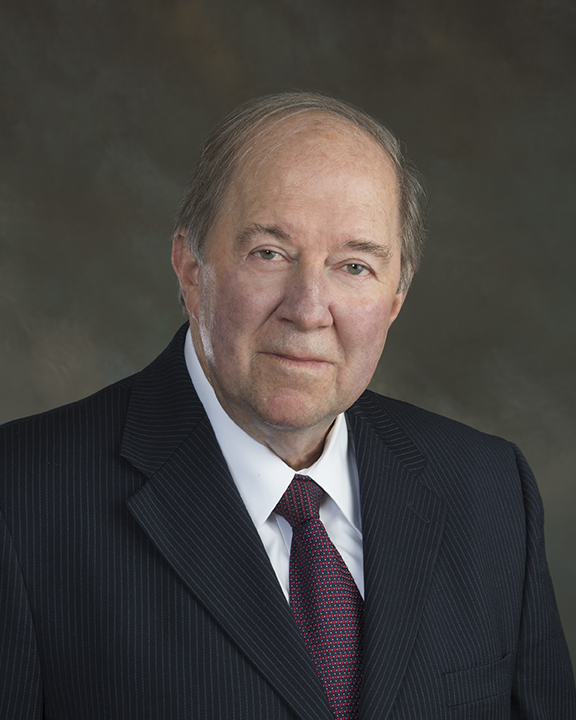 In the last 40 years, Mr. Faught has represented thousands of clients in and around the Tampa Bay area. Mr. Faught is not intimidated by the courtroom, and he has taken hundreds of these cases to trial, seeking justice for his clients. In addition to his experience in State Courts, Mr. Faught also has extensive experience handling federal criminal cases, including jury trials.

Prior to practicing law, Mr. Faught gained valuable experience through his service in the United States Air Force during the Vietnam War. After receiving an honorable discharge from the Air Force in 1969, Mr. Faught moved to Gainesville, Florida where he graduated from University of Florida in 1973 with a Bachelor of Science degree in Business Administration.

Upon graduating from Law School and admission to the Florida Bar, Mr. Faught opened up the Law Office of Ellis R. Faught, Jr., P.A. in 1978 in Tampa, Florida. A few years later in 1984, Mr. Faught moved the office to its present location in Brandon, Florida.